Is your building one of them?

Many old homes in Chicago have asbestos in them. Our goal is to protect chicagoans from any further damage caused by exposure and contact with this dangerous mineral. Asbestos is a deadly mineral that was used in many different ways from around 1930 to 1950.  It was extremely widespread as it was inflammable. After it was found to be dangerous it became less popular though not completely banned. Asbestos becomes increasingly dangerous when scuffed or broken, though when untouched it is somewhat safer.  If you have asbestos in your home or building it should be removed to protect those around it. If you would like to get asbestos removed, or learn more about it:

If you would like a fREE quote for asbestos removal, fill out the form below. 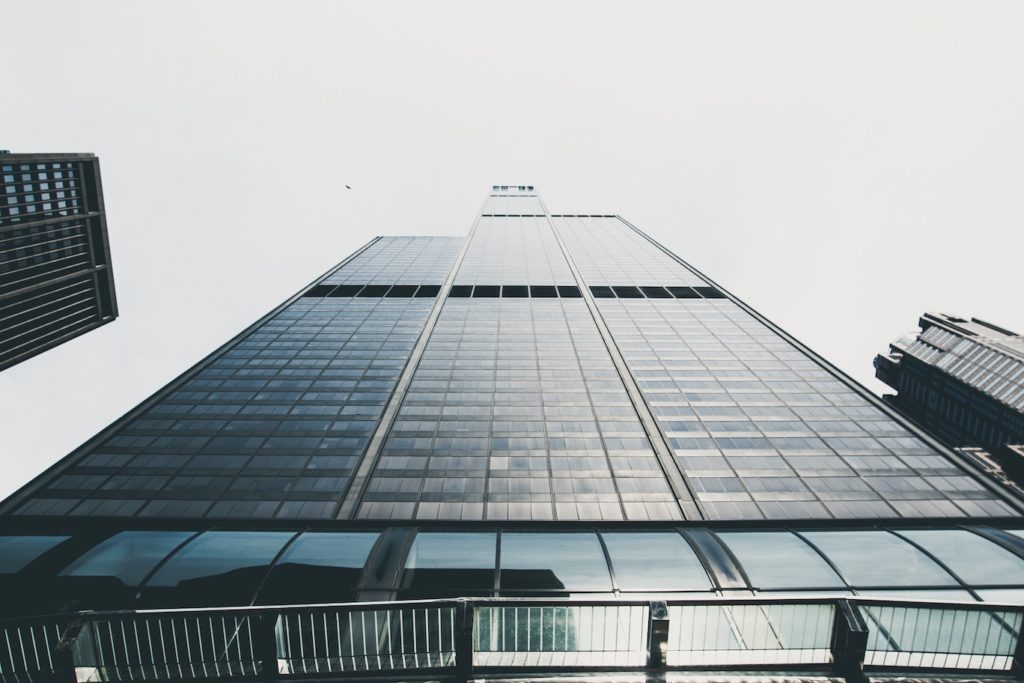 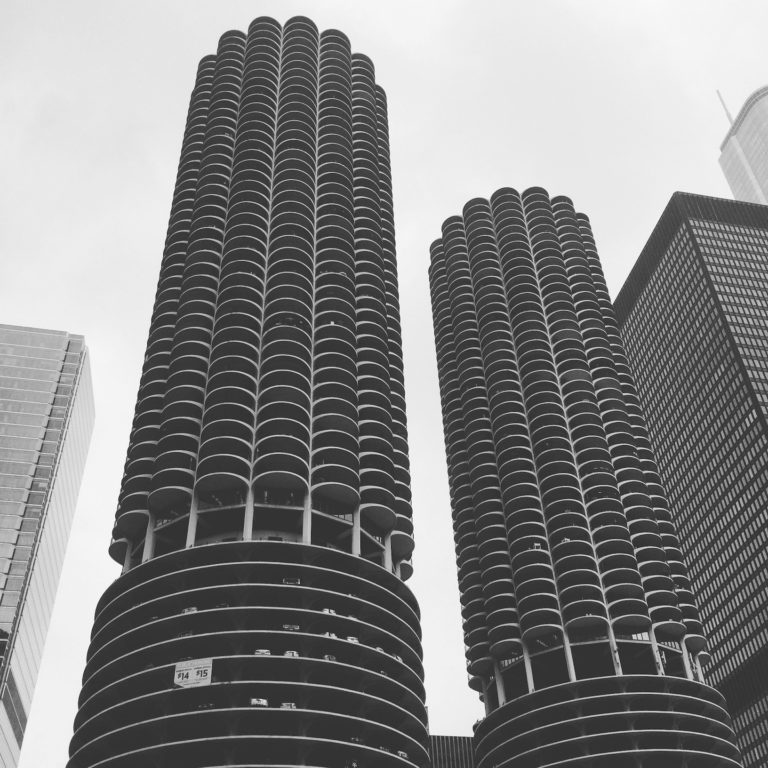 Asbestos can damage and destroy the lives of your co-workers, family, or whoever else is in the asbestos contaminated building.

If you have asbestos in your home or building it should be removed to protect those around it.

If you are wondering where Environet Asbestos Removal Can be found around the web, you’re in luck!  Check out the link below to see other places we are around the web.